History of Morocco – A Detailed Guide

History of Morocco – A Detailed Guide

The history of Morocco is very different from many other countries. For centuries, The Kingdom of Morocco has been serving as a meeting point for the Arabo-Islamic culture and civilization and is a land of tolerance, dialogue, and kindness.

With the arrival of Islam, Morocco developed itself as an independent state that kept powerful invaders at bay. Morocco has always been an outstanding model of cultural coexistence and interaction between Islam, Christianity, and Judaism.

Morocco’s rich historical past provides us with modern-day culture. Foods, languages, art, and landmarks in Morocco are a fusion of the various religions and nationalities that made their mark on Moroccan culture.

Morocco gained independence from the French in 1956, and the green pentagram on a red field was retained as the country’s national flag. Morocco’s flag is used by the government of Morocco, which has served as the national flag since 17 November 1915.

The flag is a red field with a green star in the center. The crimson background color in the Moroccan flag represents the connection between the GOD and Nation, whereas the red color is the representation of Courage, Unity, and bravery.

The green star in the flag of Morocco represents the five pillars of Islam. The 5-star peaks mean certificate or testimony, prayer, alms, fasting, and pilgrimage.

The green color in the pentagram depicts the seal of salmon, which indicates the nation’s connection with Islamic Culture.

The presence of Jews in Morocco has been related to historical movements in the Mediterranean basin for thousands of years. With the arrival of Muslims in Morocco, the Jewish migration towards Morocco didn’t slow.

Moroccan Jews constitute a traditional community. With the arrival of Mogorashim, Morocco’s Jewish community became powerful. That was the golden era of Moroccan history when Jews and Muslims lived there happily. 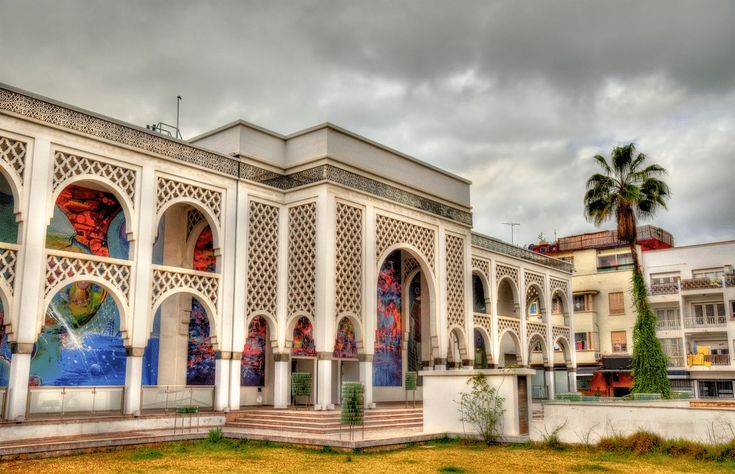 Most of the country was under French colonial rule, but Spain assumed control over Morocco’s northern region.

The influx of millions of Europeans, trained and made progress in transport and health, promoted French and Spanish colonization. They took hold of the major organizations of Morocco.

Abd-El-Krim, a political party, maintained constant resistance to foreign rule. The pressure for this change was also maintained by some groups of young Educated Moroccan people who demanded Political liberties and even independence.

There are so many interesting facts about Morocco and its history of Morocco.

Why was Morocco Colonized? 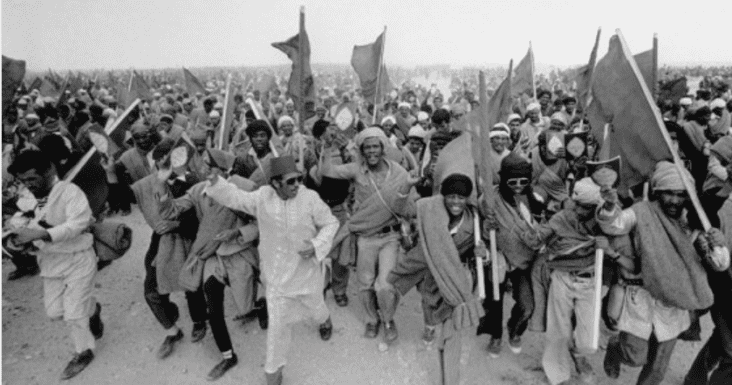 The French Protectorate of Morocco, unlike the neighboring colony of Algeria, for instance, was to help preserve and remodel the monarchy and its state institutions, which collectively are called the machine or “storehouse.”

After World War II, France and Spain are taking advantage of the Moroccan problem’s internationalization to occupy the ground permanently. The fruit sheriff is ripe and threatens to fall anytime in the late 19th century.

The sultans (Moroccan kings) have accumulated enough debt with European banks to pay the tribute of lost wars, compensate for the drying up of the financial windfall and maintain their glitzy lifestyle.

Economic bankruptcy alone explains the sealing of the Moroccan administration.

What is the origin of Morocco?

The word Morocco is derived from the word Marrakesh. Morocco was well known as the Kingdom of Marrakesh under the three dynasties that made Marrakesh their capital.

Then, it was known as the Kingdom of Fes, after the dynasties with Fez as their capital.

Why did Spain take over Morocco?

It was believed that for Spain to maintain its decorum in front of Europe, it was necessary to colonize and take charge of Morocco. Moreover, Spain took over Morocco for power and to make their nation proud of their country.

In this article, we briefly describe the “history of Morocco” and things that are prominent in Morocco and throw light on the Colonization of Spain and France in Morocco. Morocco’s rich historical past provides us with modern-day culture.

Art, Foods, languages, and landmarks in Morocco are a fusion of the various religions and nationalities that made their mark on Moroccan culture.

Morocco has always been an outstanding model of cultural coexistence and interaction between Christianity, Islam, and Judaism. Contact us to visit this amazing country full of cultures and traditions. 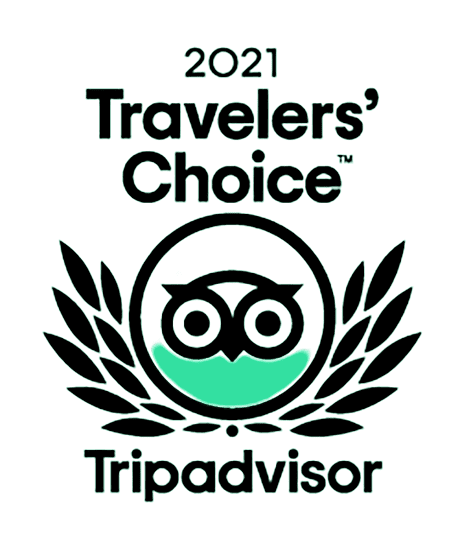